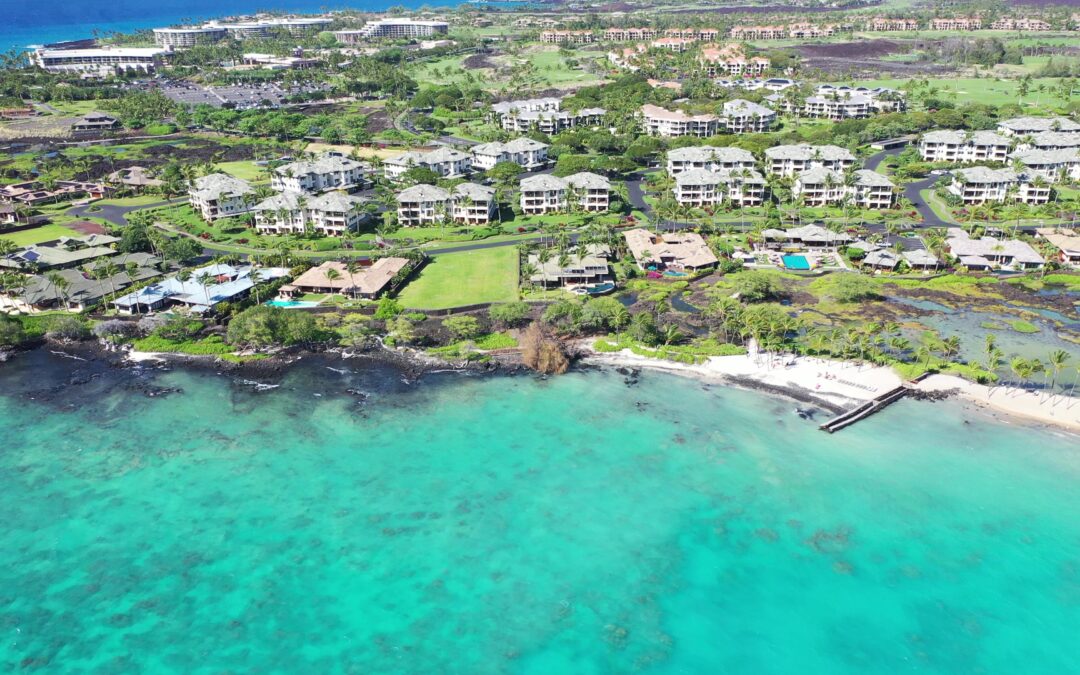 Why I think we are about to enter a new market

Even in the worst of markets, houses are bought and sold every day. When the economy was in free-fall in 2008 and 2009, people still bought and sold houses. Why? Because people buy and sell homes not because of the state of the economy today, tomorrow, or next year. People buy and sell, mostly, because they are at a point in their life where they need to or they want to.

Here’s something to remember- buying a home is most often an emotional decision, validated by data. I look at it like a sliding scale for every transaction. Some purchases are purely data driven. Think of something like an investment property where the return of investment (ROI) is the sole deciding factor. Other purchases are largely emotional- this can go for a primary residence, and even more so for a second or vacation home.

Here in Hawaii we have a very significant portion of our home buyer market making purchases for second homes and vacation homes. These are largely emotional purchases. Now, that’s not to say that these are impulse purchases! In fact, these are very often the result of a long thought out plan, based on retirement plans, asset allocation, and throughout plans for a new lifestyle.

What does it mean to buy a property in Hawaii? For most people it is a finish line of some sort. It may have been a near term goal, or possible a lifelong goal. But make no mistake, it’s not something done on a whim. If you buy in Hawaii you really have to want it. It ends up being one of those things that’s sort of stuck with you. Hawaii is as much of an idea, or dream if you will, as it is a place.

REASON NUMBER 1: When people encounter times of great stress, they begin to look outward for possible external changes that might help them in a stressful time. They look to their dreams and lofty goals, and they envision a future where they are living the best version of their life. For some people it’s getting a backyard swimming pool, or taking more vacations. For a lot of people, that dream is Hawaii.

If we look back at the housing market in Hawaii post 9/11 we will see a doubling of the number of sales in just a few years. There’s no doubt that the lure of easy loans was part of the run up, but still, people had to want to come here. I think we are going to see the same thing in the next few years, and I think it’s going to have an even greater impact on housing this time around.

Hawaii has ignored it’s housing problems for 5 years, and now it’s the Perfect Storm or Perfect Opportunity, depending on your point of view

My opinion is that we will see higher demand for housing in Hawaii due to the desirability of the lifestyle, and our relative safety from Covid, so far. That opinion begs the question: How is Hawaii positioned to deal with this increased demand? For that answer, let’s look at some data. The Hawaii Department of Business, Economic Development, and Tourism published a report in 2015 stating Hawaii County needed to add about 24,000 new housing units by 2025. That’s 2,400 new houses and condos per year. I’m here to tell you that I would be shocked if we added a net of 2,400 housing units over the last 5 years. We have this problem for a number of reasons. I’ll go into 7 of them below.

If the Government can’t be trusted to follow their own laws regarding building, is there any wonder why builders do not want to build here?

So- all these things lead us to our Perfect Storm- or for some of you, the Perfect Opportunity. Increased demand is on the horizon (that’s an educated guess). Due to State and County Governmental action and inaction, limited supply exists for the foreseeable future (that’s a fact). And what happens to price when demand is increased and supply is limited?  We know the answer.

If you agree with my assessment about our future demand and supply, it’s time to talk about buying.

Mike Drutar is the Principal Broker and Owner of NextHome Paradise Realty, located on the Big Island of Hawaii.